The Norwegian company originally named Saugbrugs Partnership was founded in 1859 in Halden. Only in 1989, it became a part of Norske Skog which invested immediately almost NOK 4 billion in the new PM6, a new boiler and a major re-build of the PM5. Norske Skog Saugbrugs is now one of the largest and most modern production units of SC magazine paper in the world. 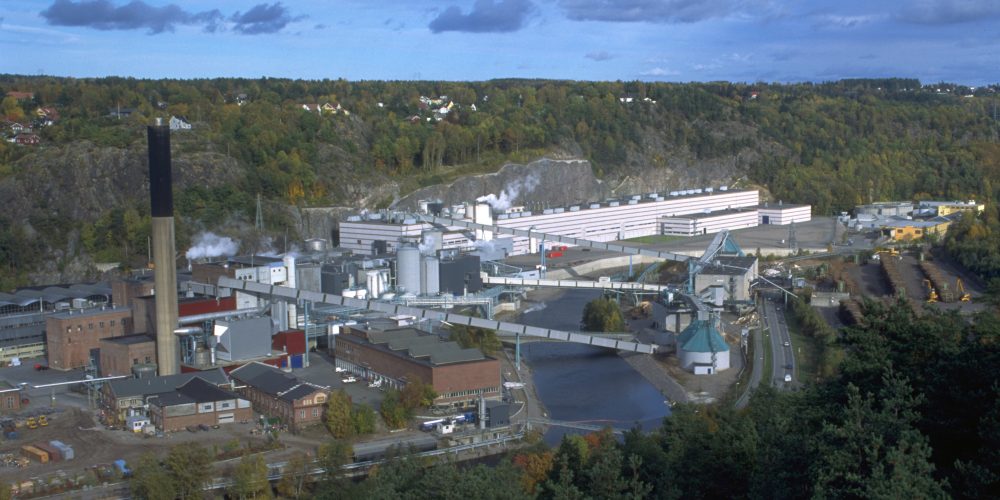 Are you interested in our products and services? Let's meet in person and you will know that we really understand paper.